Please select one of the charts you are interested in or use the search on the top bar to find test results for your CPU, GPU, RAM, iOS, Android. 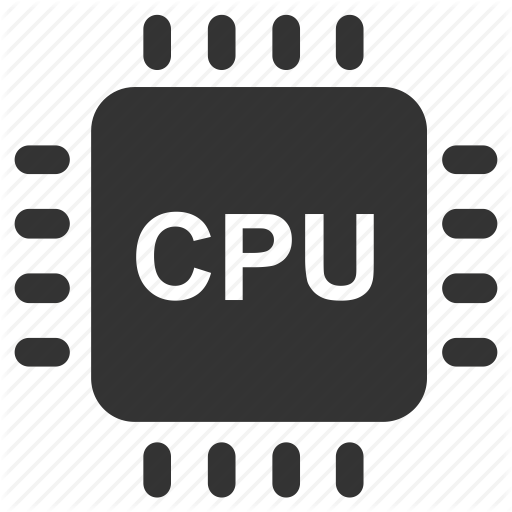 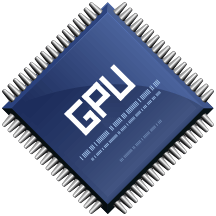 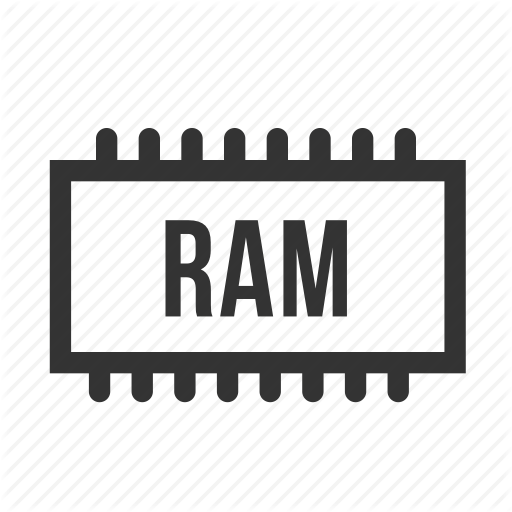 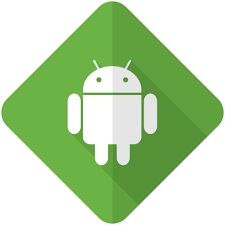 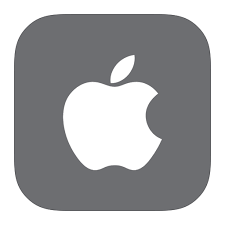 Benchmarks is the optimal solution in choosing a CPU or GPU for Desktop and Laptop.

Benchmarks are particularly important in CPU design, giving processor architects the ability to measure and make tradeoffs in microarchitectural decisions. For example, if a benchmark extracts the key algorithms of an application, it will contain the performance-sensitive aspects of that application. Running this much smaller snippet on a cycle-accurate simulator can give clues on how to improve performance.

CPUs that have many execution units — such as a superscalar CPU, a VLIW CPU, or a reconfigurable computing CPU — typically have slower clock rates than a sequential CPU with one or two execution units when built from transistors that are just as fast. Nevertheless, CPUs with many execution units often complete real-world and benchmark tasks in less time than the supposedly faster high-clock-rate CPU.

3DMark is a computer benchmarking tool created and developed by UL, (formerly Futuremark), to determine the performance of a computer's 3D graphic rendering and CPU workload processing capabilities. Running 3DMark produces a 3DMark score, with higher numbers indicating better performance. The 3DMark measurement unit is intended to give a normalized mean for comparing different PC hardware configurations (mostly graphics processing units and central processing units), which proponents such as gamers and overclocking enthusiasts assert is indicative of end-user performance capabilities.